Our Fifth Anniversary is Just Weeks Away!

Show Off! will be celebrating its fifth anniversary on Friday 6 March 2015, five years to the day after its debut on Saturday 6 March 2010. Nic Gibney will be hosting, with Nathan Martin at the piano. Sarah Lark, Toby Hine and Ben Stock will also be joining them.

We hope to make further announcements regarding the night shortly. In the meantime, below are photos from our first, second, third and fourth anniversaries: 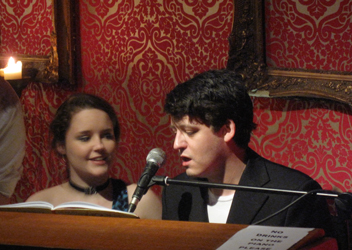 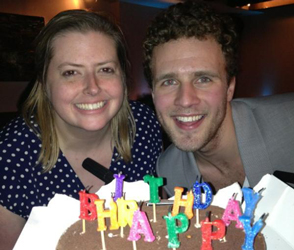 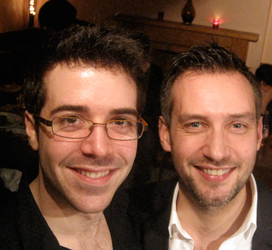 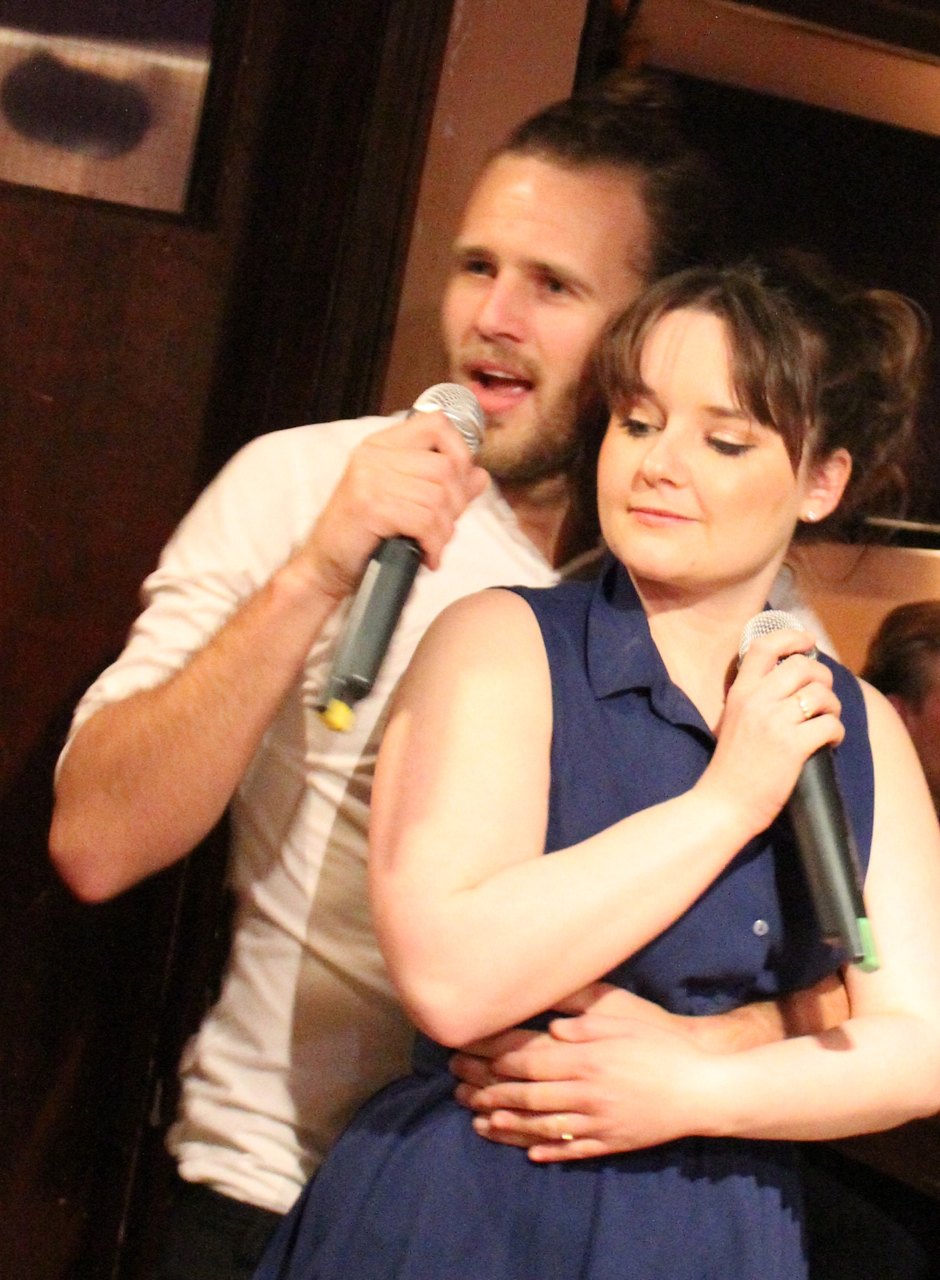